Sir Menzies Campbell, in this year's Garden Memorial Lecture at the Royal Institute for International Affairs (Chatham House) confessed that there had been sins on the part of the great and good in the European Union. While confirming his and the party's commitment to the Union, he stressed that reform was needed.

Liberal International reports:
In the lecture, Sir Menzies responded to the result of the recent European Parliamentary Elections in Britain, saying: “[I]t is time for ‘Nostra Culpa’ and acknowledging the failure to press the case for reform of the EU. It is as nihilistic to say that the EU does not need reform as it is to say Britain must either be in or out. (…)Those of us who support [the UK’s] membership of the EU must support its reform if we are to be credible in our advocacy for Britain's continuing engagement in Europe.”

Speaking about the possible result of a British referendum on EU membership, Sir Menzies referred extensively to the repercussions for the UK’s foreign and security policy: “Those who argue for withdrawal seem blind to the consequences for the political as well as economic stability and security which NATO and the EU acting together provide. This is further echoed, for example, in the debate about Scottish independence and similarly characterized by a failure to understand and recognise that separation inevitably means that common values will be replaced by competing interests.”

On the possible consequences of secession for the political situation in Northern Ireland, Sir Menzies admitted that “in achieving the kind of settlement which has been achieved in Northern Ireland (…) the fact that both countries were members of the European Union has been of enormous significance”.

LI Treasurer Robert Woodthorpe Browne, who was present at the lecture with LI Secretary-General Emil Kirjas, commented: “Sir Menzies has given a thoughtful account of the state of the European Union and its future, and emphasised the part that we as liberals must play.”

A video containing the entire Lord Garden Memorial Lecture of Sir Menzies can be seen here. A transcript of the lecture can be found here.

The Lord Garden Memorial Lecture on Global Change is given annually by the British Group of Liberal International  to commemorate Timothy Garden, at the time of his premature death a Liberal Democrat peer,  a former Director of Chatham House and internationally renowned expert on international security.


Posted by Aberavon and Neath Liberal Democrats at 12:10 pm No comments: 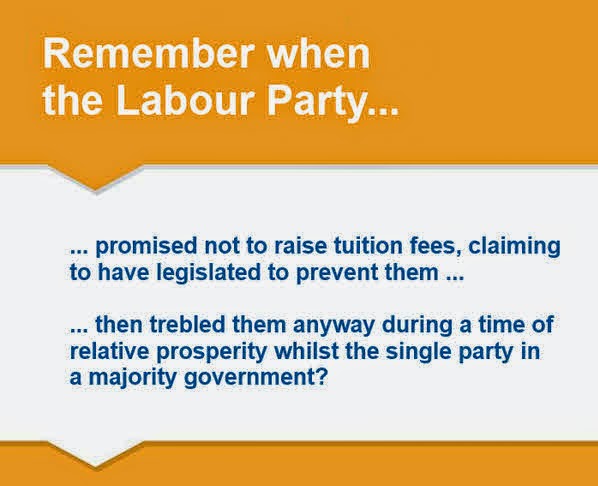 Posted by Aberavon and Neath Liberal Democrats at 1:03 pm No comments: