Sickness absence levels are on the rise in the Welsh NHS, according to latest statistics, reports WalesOnline.

The Welsh Ambulance NHS Trust fared the worst after 7.8% of contracted hours were lost due to staff absences

Welsh Liberal Democrats leader Kirsty Williams has called for the Welsh Government to do more to support “overworked” NHS staff.

She said: “Paramedics do incredibly stressful work around the clock and sickness levels have been high for a long time.

“I can only imagine how demoralising it must be to be doing such an important job but not getting the appropriate support from the Welsh Government.

“Our ambulance service is hugely overstretched and staff are not given the resources they need to serve the people of Wales.

“When I’m talking to nurses, the same issues keep coming up – they feel stressed and over-worked.

“That’s why so many of them are backing my plan for more nurses on our wards, to provide safe nurse staffing levels and reduce dependency on agency nurses as well as increasing staff morale.”


Posted by Aberavon and Neath Liberal Democrats at 7:47 pm No comments: 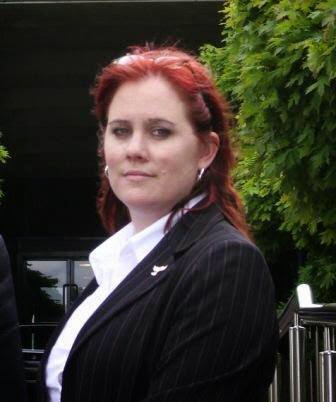 Aberavon Liberal Democrats have re-selected Helen Ceri Clarke, who stood for the party in the Welsh
General Election, as their candidate for the Westminster election in May 2015.


Posted by Aberavon and Neath Liberal Democrats at 3:59 pm 2 comments: 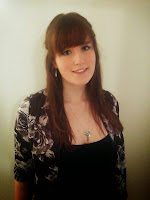 Neath Liberal Democrats have selected Clare Bentley as their prospective candidate for the UK general election in May 2015. Clare is an administrator, who will shortly be moving from Swansea to Coed Darcy.

Posted by Aberavon and Neath Liberal Democrats at 3:47 pm No comments:

“These figures are a stark reminder just how bad the housing shortage is here in Wales. Fifteen years of Welsh Labour in Government has led to literally thousands of people waiting over a decade for a home. It is simply unacceptable that so many people here in Wales have had to put their life on hold until a home is available to them.

“Due to major failings with our NHS and our schools, it often goes unnoticed quite how badly Labour has let people down with regards to housing. Over a decade of inaction has led to an acute housing shortage.

“For too long the Welsh Labour Government has taken a haphazard approach to housing targets. The Welsh Liberal Democrats believe the Government’s Housing Act should have included a statutory duty for Government Ministers to set termly targets for the supply of new affordable homes.

“After each Assembly election, a new target must be set, with a duty to review it and report back annually. This issue is so important that these targets should be enshrined in law.

“Many of us are aware of derelict and empty homes in or near our neighbourhood. Not only are they a blight on our communities, but they also, frankly, are a waste of living space. It’s time the Welsh Government developed an empty homes strategy so we can finally put these buildings back into use.”

Posted by Aberavon and Neath Liberal Democrats at 10:41 am No comments: