Danger from metal thefts reduced by LibDems in coalition

Local Lib Dems have welcomed the news that scrap metal thefts have fallen by a third in the past year – combatting unscrupulous thieves targeting churches, desecrating war memorials and causing disruption by stealing electric cables and metal from railway lines.

The decline in metal thefts – which cost the economy around £770 million a year – follows the new Scrap Metal Dealers Act which came into force in October 2013 alongside a range of other measures to tackle the crime. Liberal Democrat MPs and Lib Dem ministers in Government called for these tough measures to become law, as did the Local Government Association.

Under the law, every scrap metal dealer had to obtain a licence from their local council to trade. Town halls have been able to refuse or revoke licences, have new powers of entry and inspection and the ability to shut down rogue dealers.

It is also now illegal for anyone to buy or sell scrap metal with cash while traders have to keep records of names and addresses of scrap metal suppliers. This is increasing traceability for all transactions and making it more difficult for thieves to sell stolen metal to scrapyards.

Councils across the country have been assisting the police to prosecute unlicensed traders and shut down scrap metal businesses that break the law.

Infrastructure-related metal thefts – including from railway lines, church roofs and machinery – dropped by 41 per cent in the past year;

Frank Little, secretary of Neath Liberal Democrats, said: “When I was a councillor, I saw at first hand the danger caused to sheltered housing by the theft of gas pipework.

“The scourge of metal theft costs the country hundreds of millions of pounds a year.

“Such a significant drop in metal thefts is excellent news for communities who have suffered from the chaos, disruption and heartache caused by unscrupulous metal thieves.

“Lib Dems had been calling for years for new laws to help regulate the scrap metal industry in order to make it more difficult for thieves and it is great to see that we made this happen in Government.

“However, there is still much to do. The Local Government Association is urging the Government to continue investing in council and police efforts to co-ordinate enforcement action and gather intelligence to target and disrupt criminal networks and keep up the pressure on metal thieves. Local Liberal Democrats will be asking Neath Port Talbot county borough council what further work they are planning to do to enforce this law”.

Posted by Aberavon and Neath Liberal Democrats at 10:18 pm No comments:

What the hell have the LibDems done in coalition?

Posted by Aberavon and Neath Liberal Democrats at 12:23 am No comments:

A taste of the Welsh Liberal Democrat manifesto for May 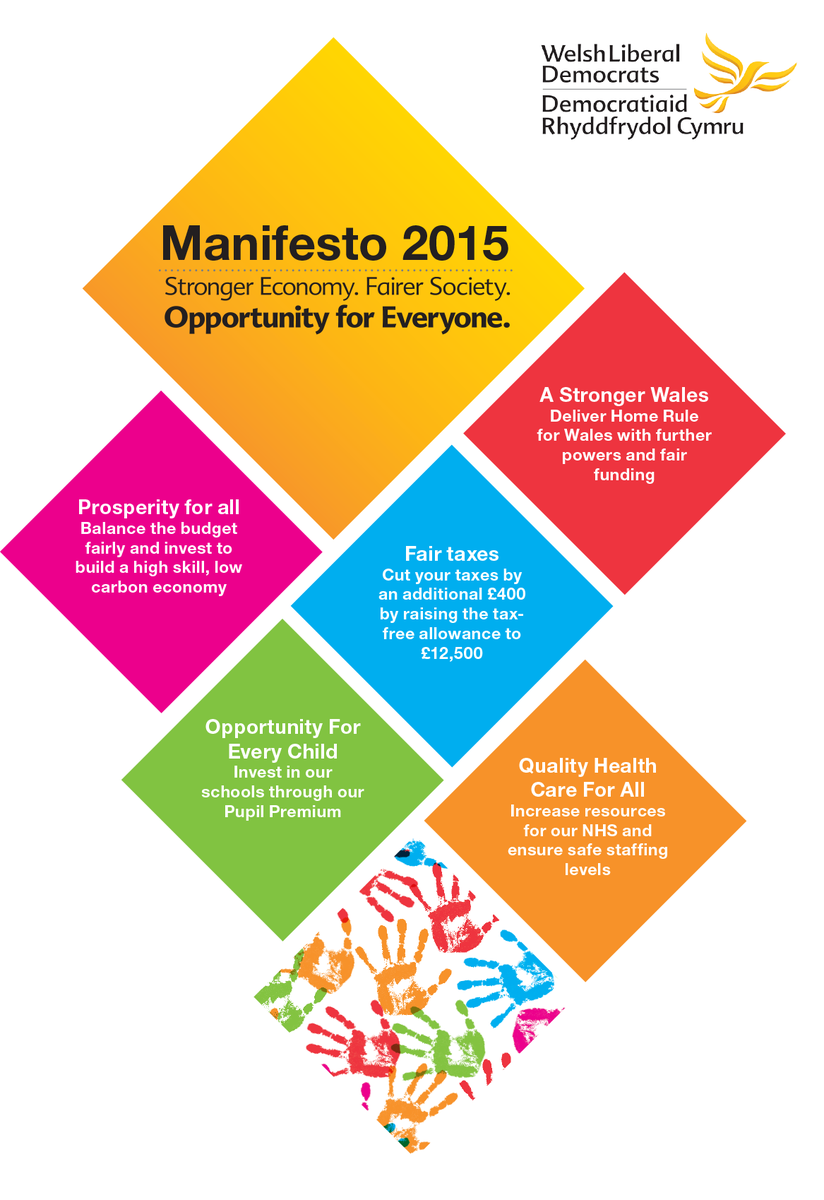 We’ve already ensured that the Pupil Premium, which delivers extra money to help disadvantaged kids in school, has been implemented in Wales and we’ll deliver continued investment. On health the priority is more resources and safe staffing levels, consistent with Kirsty Williams’ Assembly Bill to put staffing levels on a statutory footing.

Posted by Aberavon and Neath Liberal Democrats at 8:48 pm No comments:


The Coalition’s Tuition Fees policy cut the cost of university for poorer graduates (but increased it substantially for the wealthiest) and has seen not only record numbers going to university, but also the highest ever number of young people from poorer backgrounds signing up. And yes, not the Lib Dems finest hour with the pledge and all that – no doubt commentators below the line will find new and interesting things to say on that topic that no-one’s thought of in the last four-and-a-bit years.

But let’s take a look at what Labour’s proposals would actually mean. First, as university vice-chancellors have been quick to point out, it would create a funding black hole – they claim £10 billion over five years.

Second, the people who would benefit are rich graduates. The new fees system is a graduate tax in all but name. It is designed so lower-paid graduates never pay back anything like the full amount. The lowest paid won’t repay a penny and the bottom third pay back less than under the old Labour scheme. Cutting fees from £9,000 to £6,000 would make no difference to them at all – they were never going to repay even half the full amount, and they’ld carry on paying the same.

The people who would benefit are the wealthiest graduates – and the richer you are, the more you would save. If you graduate and become a high-paid banker who would have repaid the full loan plus interest, you get a nice big tax cut from Mr Miliband.

And who would pay for this tax cut for the rich? Labour has two choices. They could increase tax to cover it – making us all dip into our pockets. Or they could cut services – perhaps making further cuts to welfare to help those wealthy bankers. Labour has already promised to be “tougher than the Tories” on cutting the benefits bill.

Labour’s Tuition Fees proposal is a poorly thought-out, unfunded , headline-grabbing policy that would result in a tax-cut for wealthy graduates with either tax rises or cuts in services for the poor.

Posted by Aberavon and Neath Liberal Democrats at 5:34 pm No comments: