These are the recommendations regarding Wales of the Boundary Commission set up as as result of the government decision to reduce the number of Westminster constituencies to 600 at around 75,000 electors each. The proposals affecting Neath, Port Talbot and adjacent areas are shown below.

It seems to us that the Boundary Commission has paid insufficient attention to one of its rules, namely special geographical considerations, including in particular the size, shape and accessibility of a constituency; local government boundaries as they existed on 7 May 2015 and any local ties that would be broken by changes in constituencies.

Local Liberal Democrats have consistently opposed the break-up of natural communities purely in the interest of electoral arithmetic. At the previous Boundary Commission review we asked for the Coedffranc wards (including Skewen) to be moved back into the constituency of Neath of which they naturally form part. On that occasion we were unsuccessful, but at least Coedffranc remained within a constituency contained within the same (Neath Port Talbot) local council area. It seems to us that the current proposals unnecessarily break the local government/constituency link (e.g.
Skewen merged with Swansea East, Port Talbot and Margam with Ogmore).

Posted by Aberavon and Neath Liberal Democrats at 12:21 pm No comments:

Wales’ Education Secretary Liberal Democrat Kirsty Williams ruled out a return to 11-plus in Wales and said: “It seems that some terrible ideas just won’t go away.

“The Tories in England and Wales seem determined to bang this tired old drum. For them, this is all about dogma and doctrine, rather than looking at what actually works for our young people.

“The facts show that grammar schools do nothing to improve social mobility. The Sutton Trust found that less than 3% of grammar school pupils were on free school lunches, compared with 20% across the country.

“The Welsh Liberal Democrats believe in opportunity for all, which is why under no circumstances will Wales be seeing an expansion of grammar schools.

“As Education Secretary, I will be guided by evidence so that we have a schools system that is modern, innovative and rooted in optimism about the potential of all our children.”
Posted by Aberavon and Neath Liberal Democrats at 3:41 pm No comments: 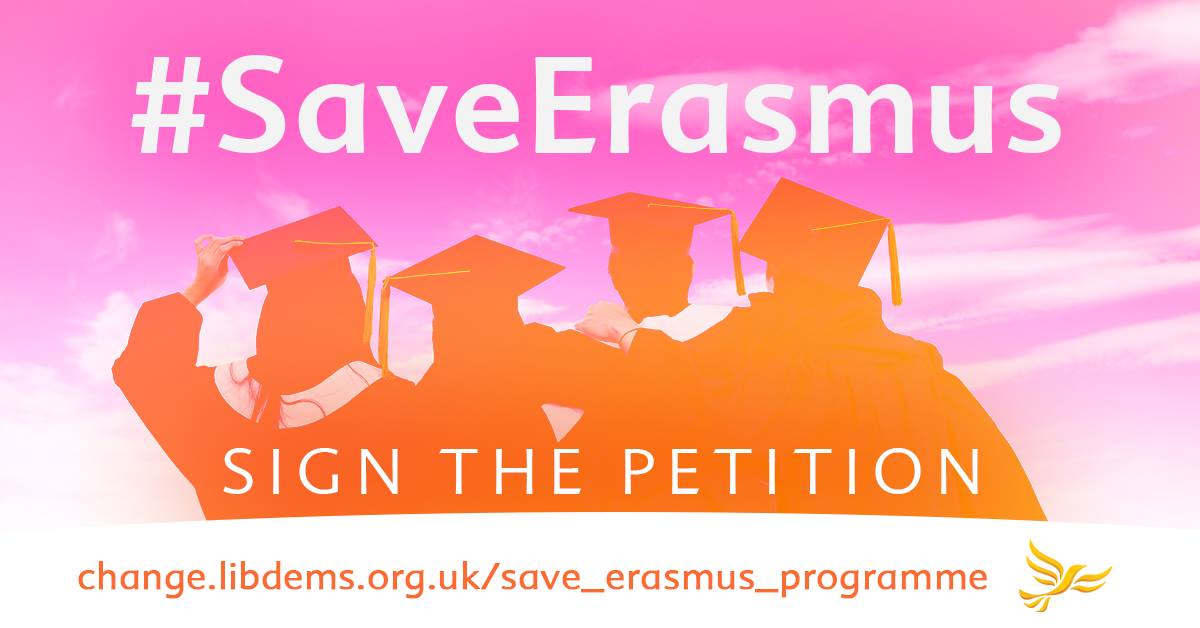 Posted by Aberavon and Neath Liberal Democrats at 3:09 pm No comments:

Farron: we must have a referendum on final Brexit terms


This morning I’m setting out our party’s plan for Britain in Europe. Our key demand is simple – we demand the British people have their say on the final deal in a referendum.
The simple fact is, voting for a departure is not the same as voting for a destination. The British people deserve a real choice over what comes next, to guarantee that it is the right decision for them, their families, their jobs and our country.
In the meantime, our party has another vital task, to fight for an open, tolerant and united country, to hold the Conservative Brexit Government to account and the guarantee the best possible deal for Britain.
We will hold Theresa May’s Government to account over Brexit, expose the lies that Boris Johnson, David Davis and Michael Gove told during the referendum and make sure any deal they do is good for Britain.
Nobody else will do this job for us. Labour cannot be trusted to do their job as the opposition and Plaid are only interested in using Brexit to push for independence.
Our policy on Europe is simple: we want to stay. We wanted that the day before the referendum and we still want it today. We want to stay because Britain is stronger, safer and more influential at the heart of Europe, than outside it.
So let me be clear: I don’t believe there is any deal that Theresa May can do that will be better for Britain than being a member of the European Union. So when people are given that choice, we will make the case loudly and clearly that we believe Britain should stay in the European Union.
Thank you,
Tim
Tim Farron MP
Leader of the Liberal Democrats

Posted by Aberavon and Neath Liberal Democrats at 11:18 am No comments: