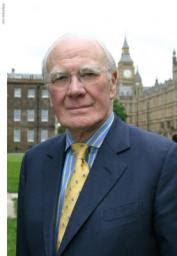 "Britain needs a change in direction not just a change at the top."
Posted by Aberavon and Neath Liberal Democrats at 9:39 pm